The Curse of Our Generation 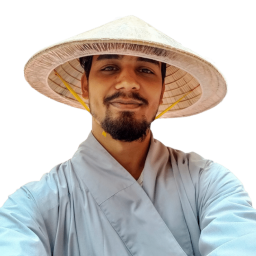 What if you were a part of an experiment that ran for some 15 years and that changed your life forever? Can you believe that...

What if nobody told you about it for years and you lived in the dark? Unaware of the fact that you were used as the model for a campaign?

What if you were "Actually" used as the model for an experiment (along with millions of other kids).

In this post, I am going to talk about the curse of our generation.

We saw postcards and then we saw phones. We were the last ones to use the blinking, yellow-white video games... And first ones to use... the Internet.

A few years before we were born, the world was unstable; Millions of people were dead from the wars, Epidemics and changing political consequences.

But we saw none of it. We saw a relatively peaceful place that was growing fast... very fast.

In our books, we discovered innovators, technologists, engineers and scientists. Motivation and productivity hacks were not too old when we were born.

We are a unique generation who have a high standard of leadership and ethics. We have read about Mandela and Jobs in our stories. We have taken inspirations from Gandhi and Einstein.

And because we were an experimental generation, we were the "early adopters" and rebels. "The New" was invented to market us back in the initial internet days.

We were the first one to explore social media. You see... we were the creators and "beta testers" of technology...

... A generation who saw Facebook without timeline and infinite scroll, and also had fun without screens.

...We were also the generation that was most affected with the curse...

The dopamine effect was used in mass marketing for the first time... ever.

We were the early adopters of "Internet pornography" and "lifestyle based Attention deficit disorder". We are the same people who were manipulated to smoke cigarettes and told to buy a TV to keep our families happy.

They sold us the dreams of big houses and luxury cars. We were, perhaps, the first generation to buy things that we never wished (but still we bought).

And maybe we were the first generation who were employed as models to examine the "dopamine effects" after monkeys.

That all happened when we thought it is who we are. Because the changes happening in us were based on our identity. We adopted changes. We became someone else.

Imagine the fantasy island where all your wishes come true. You asked for a doll, and you get it. You think of flying over the ocean and here we go... you have it. You ask for sex...

In short... We are the most advertised generation that has ever born on this planet.

And It means a lot of things...

We were raised with the high standard of life, but we not prepared enough for it. We were not born and weak, but most of us became weaker with time. 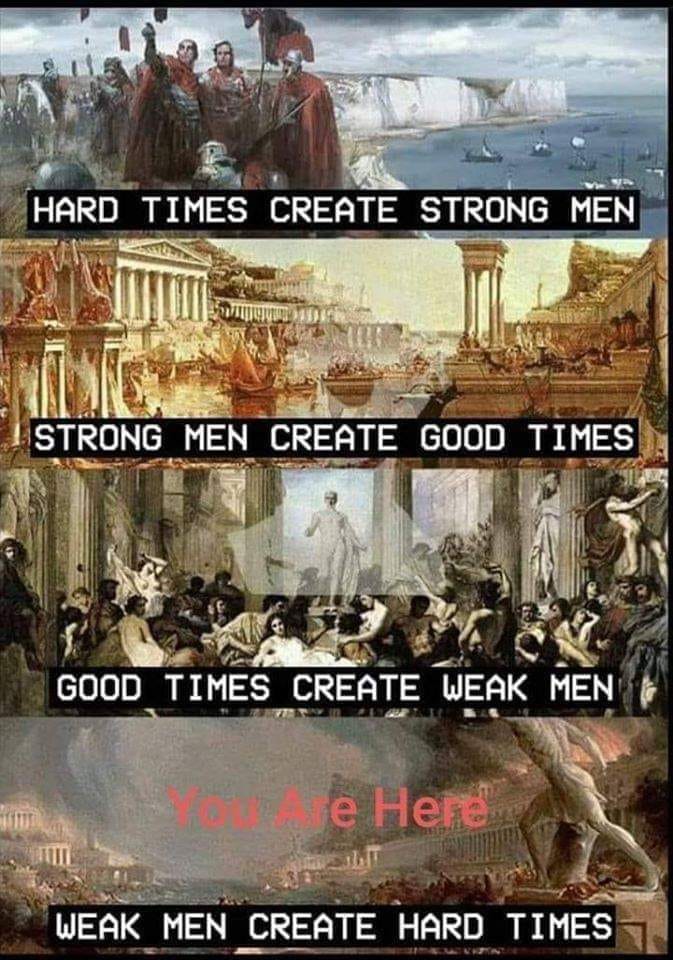 And here is the crazy part... It was not our fault.

We didn't know what they are doing to us.

It's kinda like open concentration camps where you were given toys to play so you don't focus on what they are preparing for us behind the walls. Or maybe it was not even their fault.

Years have passed by... and now those kids have become adults. You, I and millions like us.

And now some of us are asking, what's wrong!

We doubt why something does not "feel" right. When we have everything they declared as a cure for poverty, and health and fitness...; we are still not happy.

Why we have the most broken families and unhappy relationships of human history. Why we need other people to fix our own issues.

Why we "don't feel like" sharing our problems with people but add big quotes on WhatsApp status.

Don't we ask why we want too much control and then don't want to give it to someone we care about. It's kinda like wanting to win the Tug or War when we are playing from both the ends.

I want to end here; don't want to go further talking and blaming what has happened.

But what if I tell you, there is a cure?

I will take a pause and talk about it...

There is a long, less-travelled passage that goes under the cliffs. Giant, naked mountains that you will have to pass through, and you will reach the other side. Keep moving... and you will pass by a big valley and a small jungle along the way. It will take years just like any other rough path. It will shatter you and form you again.

Just like the butterfly goes through metamorphosis, you will come out as a new person.

We call it the "path of delayed gratification". It it not just about some "fancy digital detox" bullshit. Nor it comes under "Hot Morning Yoga".

We need to start by looking at the patterns first. By finding out if there is actually a disease?...

Centuries ago, Saints talked about this path. They lived on it. While many of us may feel they were stupid and inferior to us in material knowledge, their wisdom about mind was big. They found out the patterns of misery and despair of human. They discovered why and where the sorrow rises and dies... And all of them reached to the same conclusion:

It is all in our minds.

It was not a theory we read in our books. It was an experiment, an experiment with truth. They experienced problems on their bodies and they looked inward for solutions. And in that process, they discovered the path of delayed gratification.

Now, it's our time to follow the path less travelled, the path of delayed gratification.

The path of delayed Gratification

It tastes good at the moment, but it is not healthy in the long run. It might be comfortable today, but not productive. It can cure fever fast, but brings ten different side effects...

...We are living in a world of instant gratification, an on-demand world. And the path to happiness is exactly opposite.

Something that feels good today causes misery in tomorrow if the mind is not aware. This leads us to the discovery of our Hero Journey:

Training our mind for delayed gratification.

Same was while building good habits like creating 90 videos in 90 days and hitting gym in the evening.

Every time when I saw beyond gratification, I saw the change in my identity. The identity based changes were massive.

Doing things not because you want something, but doing things because You are the Kind of person who does it is the key. I learned this concept in the book Atomic Habits and refined further as I was going through David Goggin's autobiography, Can't Hurt Me.

Check that out if you haven't by the way.

Another thing you might need (might) is a Mentor. I am aware of fake, shallow gurus of our generation. In fact, they are the carriers of plague and they are very dangerous. Stay away from them.

BUT... You will need a mentor. He or she can be alive, can be dead. He can live or he can be eternal... But you will need a guru. And that one must be true.

You will need the light. Sometimes, our own candles are weak, it loses its shine, This is where we need someone else's light to walk. In marketing, it's known as leverage.

And you will need to find the true Guru inside yourself. The one who guides you every day.

Health, wealth and relationship... the secret is the path of delayed gratification.

Choosing actions that bring results over time instead of quick satisfaction is the key. And I am also on my path.

About the Author Himanshu

Please log in again. The login page will open in a new tab. After logging in you can close it and return to this page.